Sports fans and tailgating aficionados, today is your day to shine! We are giving away a Coolest Cooler to the winner of the Tailgate Challenge. What do you bring to the pre-game celebrations? Tributes to your favorite sports teams, scrumptious snacks, tunes, games, attire to battle the elements, cooking implements — it’s all fair game, and we can’t wait to see your tailgating-related Instructables.

The Tailgate Challenge is closed. 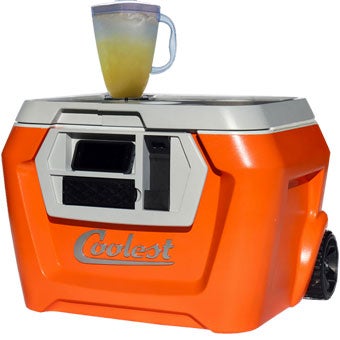 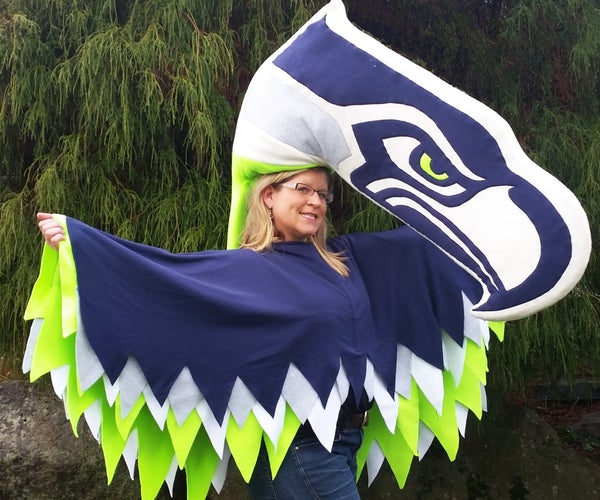 The "power Up" Chocolates by Brian from Belgium in Candy
1.8K

Ferment Your Own Hot Sauce by zymurgeneticist in Homebrew
62K

One Grand Prize Winner will receive: 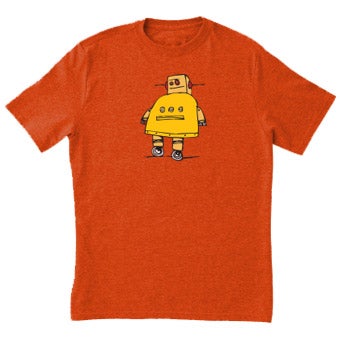 Twenty five runner up prize winners will receive an Instructables prize pack including a robot t-shirt.
HOW IT WORKS

Create a new Instructable that fits the guidelines outlined in the contest description above. To be eligible, Instructables must be published between Jan 19, 2015 and Feb 9, 2015 (11:59pm PT).

Upon publishing your Instructable you'll see checkboxes for open contests. Select Tailgate Challenge. If you have entries currently eligible for entry, it will also show up by clicking "Enter this Contest" on the right side of this page.