We love Arduino and we love contests, so let's have an Arduino Contest! We've teamed up with the cool folks at CuteDigi to sponsor a most amazing Arduino Contest where anything and everything awesome that's made with the help of an Arduino-compatible device can be entered. We'll be giving out lots and lots of Arduino-related prizes.

CuteDigi sells lots of DIY gadgets like the Raspberry Pi, Arduino, and the pcDuino, a mini-PC whose headers are compatible with Arduino. This is a new and powerful tool and as a special bonus the first 50 entrants into the contest will receive a pcDuino. So just post any new Arduino-related Instructable and you can be trying out the pcDuino for yourself.

To make it a little more interesting, we have TWO Grand Prizes. One for any Arduino project and the other is for using an Arduino with a mini-PC such as a Raspberry Pi or the pcDuino.

So what are you waiting for? Grab an Arduino-compatible device and get going! Make those LEDs flash, turn those servos, read the inputs, and be sure to document it all very well to win an awesome prize! We can't wait to see what it is.

The winner(s) will be solely responsible for complying with any and all applicable statutes, laws (including, without limitation, common law, if applicable), rules and regulations and for bearing any personal income tax, VAT, withholding taxes, customs duties, or other taxes, fees, insurance, surcharges or other costs relating to receiving, claiming or collecting any prize.

The Arduino Contest is closed. 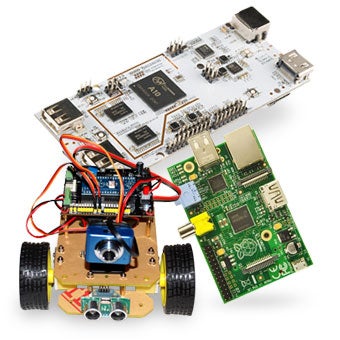 Scratch Build Your Own Quad-copter! by kborgen in Electric Vehicles
556K

MRETV - Video, Stereo Sound and Much More From a Standard Arduino ! by Mr. E in Arduino
57K

Designing and Building an Synthesizer With Meeblip and Arduino, Added Videos! by ArvidJense in Arduino
62K

One Grand Prize is open to any Arduino-related entry and the other is for an entry that uses both an Arduino-compatible device and a mini-PC such as a Raspberry Pi or a pcDuino.

Each grand prize winner will receive: 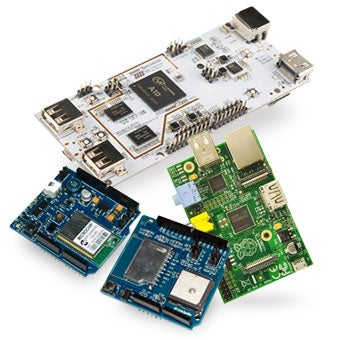 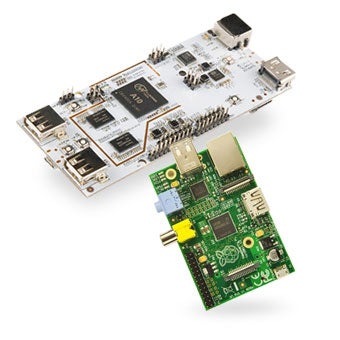 Ten Second Prize winners will receive:
HOW IT WORKS

Create a new Instructable that fits the guidelines outlined in the contest description above. To be eligible, Instructables must be published between Jun 10, 2013 and Sep 2, 2013 (11:59pm PT).

Upon publishing your Instructable you'll see checkboxes for open contests. Select Arduino Contest. If you have entries currently eligible for entry, it will also show up by clicking "Enter this Contest" on the right side of this page.