People search for stuff at Instructables all the time. Sometimes they find what they're looking for, and sometimes they don't. But there are a few common how-tos that come up often enough that make us wonder, "why don't we have an Instructable on that?"

The answer is because no one has written one. But you can change all that.

Just be sure to provide a great Instructable and give it the same title as it appears in the list. Please read the full requirements below before entering as they have changed slightly from previous rounds.

If multiple users decide to answer the same question, we'll pick the Instructable that answers the question best and declare them the winner. So make sure that your answer is the best it can possibly be!

That's it, so go forth and hunt down the answers for some of these Burning Questions! Once again, the title needs to be the same as it is in the list!


The Burning Questions: Round 6 is closed. 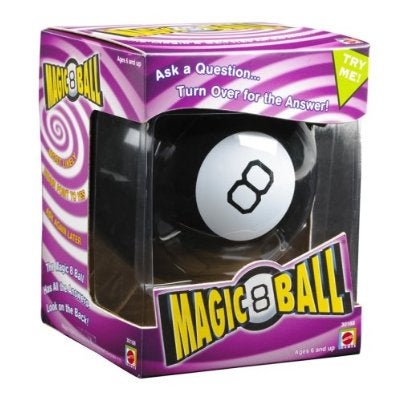 How to Stretch by Earthy Eric in Health
21K

How to Fish by craigl in Fishing
175K

How to Paint Walls by dragonvpm in Home Improvement
56K

How to Make Cake by linuxmom in Cake
60K

How to Pack a Suitcase by tmherrin in Travel
54K

How to Make Chocolate by pulsed in Dessert
111K

How to Wax by Lady Firelyght in Beauty
51K

How to Fast by iMac in Health
13K

How to Run Faster by thematthatter in Sports
20K

How to Factor by Phoenixsong in Science
1.3M

How to Make Spaghetti by slu6alka in Pasta
215K

How to Make Clay by Plasmana in Clay
612K

How to Bake a Potato by TinkeringProductions in Main Course
256K

How to Podcast by munchman in Audio
8.7K

How to Make Coffee by killerjackalope in Coffee
30K

How to Throw a Punch by Isshinryu in Sports
95K

How to Divide by BrianKT in Education
1.2M

How to Make a Fire by Noname23 in Camping
35K

Quilting by maicoh in Sewing
47K

How to Make Butter by SFHandyman
225K
44 PRIZES 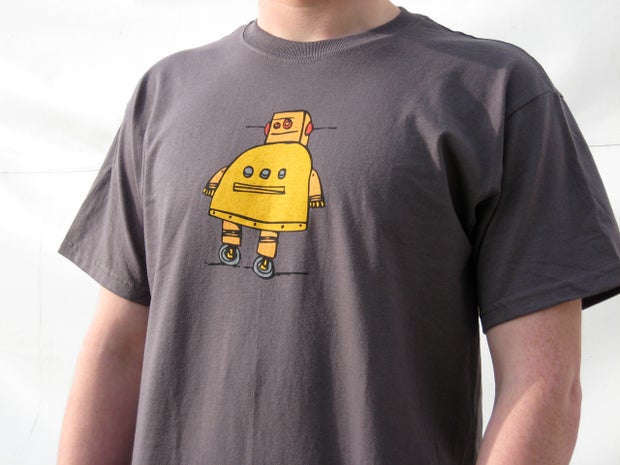 Create a new Instructable that fits the guidelines outlined in the contest description above. To be eligible, Instructables must be published between Sep 18, 2008 and Oct 26, 2008 (11:59pm PT).

Upon publishing your Instructable you'll see checkboxes for open contests. Select Burning Questions: Round 6. If you have entries currently eligible for entry, it will also show up by clicking "Enter this Contest" on the right side of this page.