No food allowed! We have a Copycat Recipes Contest coming up soon!

We want to see your best creation based of any physically existing design.

You know you're a maker when you disdainfully pooh-pooh an off-the-shelf product and say, "Pffft, I could totally make one of those." A $2000 table made of 2x6s? That's a quick miter saw project. A funky knit Batman cowl for $50? Call me knit-picky, but that shouldn't be tough to duplicate. A $300 print dress from Anthro? Grab the Singer and get humming. An RFID door lock? Fire up the soldering iron and sketch out some code.

Whether you saw it in a catalog, online, or in a shop, we want to reward your commitment to keeping things low-cost and self-reliant. You can make that, and now we're giving you another reason to try. Show us your best reverse-engineered, knocked-off, product-inspired copycat project to win the kinds of things you would be hard-pressed to make on your own: a Galaxy Nexus tablet or an Olympus digital camera.

The winner(s) will be solely responsible for complying with any and all applicable statutes, laws (including, without limitation, common law, if applicable), rules and regulations and for bearing any personal income tax, VAT, withholding taxes, customs duties, or other taxes, fees, insurance, surcharges or other costs relating to receiving, claiming or collecting any prize.

The I Could Make That Contest is closed. 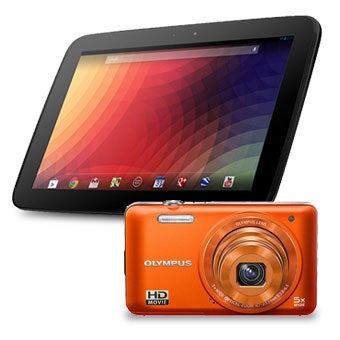 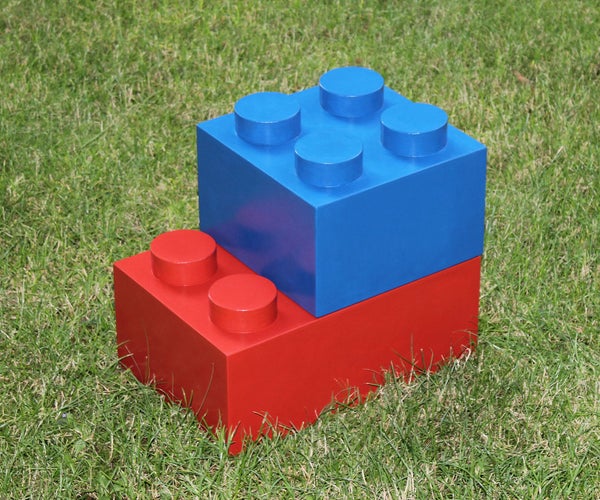 Self Petting Station by Attmos in Pets
105K

Paddle Board by donedirtcheap in Water
203K

Building a CNC Router by Benne in CNC
1.2M

One Grand Prize winner will receive: 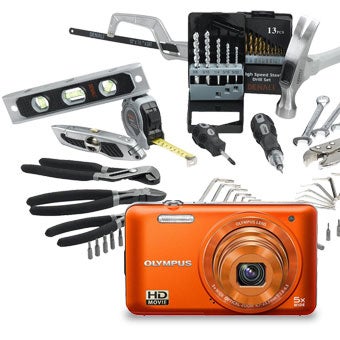 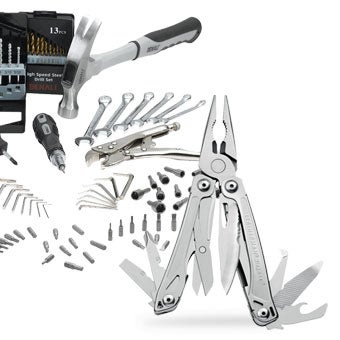 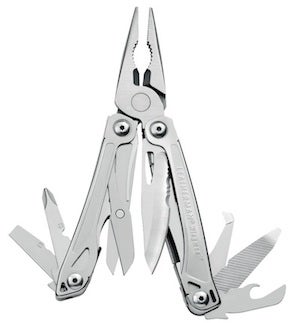 NIne Runner Up winners will receive:
HOW IT WORKS

Create a new Instructable that fits the guidelines outlined in the contest description above. To be eligible, Instructables must be published between Jul 29, 2013 and Oct 21, 2013 (11:59pm PT).

Upon publishing your Instructable you'll see checkboxes for open contests. Select I Could Make That Contest. If you have entries currently eligible for entry, it will also show up by clicking "Enter this Contest" on the right side of this page.