Summer's calling and it's time to get back to nature! This year's Outside Contest is brought to you in part by AMC's The American West -- an 8-episode limited event series chronicling the personal stories of Western legends such as Jesse James, Billy the Kid, Wyatt Earp, Crazy Horse and Sitting Bull.

The prize list is packed with coveted gear from Kodiak, Pendleton, Lodge, Litho Hammocks, REI, Therm-a-rest and more. All outdoor-related projects are eligible as long as they get you outside. There's also a special judges' prize for survival projects inspired by the Wild West. So lasso up your best ideas for the great outdoors, and get making!


Tune in to the premiere of The American West, Saturdays at 10/9c on AMC and prepare to be transported to the world of cowboys, Native Americans, outlaws, and lawmen.

The Outside Contest 2016 is closed. 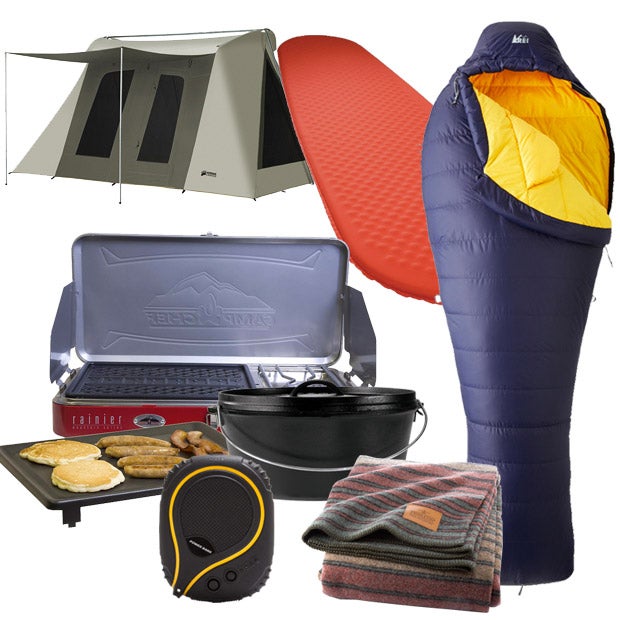 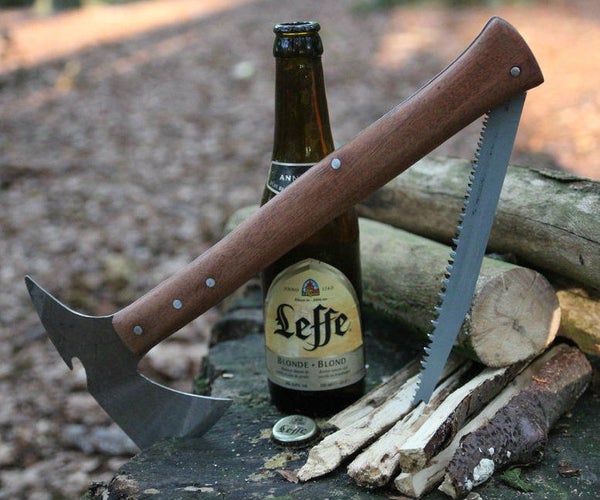 Cooking at 350ºF With the Sun (Fresnel Cooker From Scrap) by alphydan in BBQ & Grilling
6.3K

The Ultimate Car Camping Setup by travderose in Camping
69K

The Cornhole Boards by -BALES- in Tools
21K

No Budget Strawberries by lsadwdwadw in Gardening
109K

An Unconventional Beer Caddy by M3G in Woodworking
20K

Recycled Coke Can Popcorn Maker by opengreenenergy in Camping
95K

The Ultimate Guide to Drones by Prowlr in Electronics
136K

One Grand Prize winner will receive: 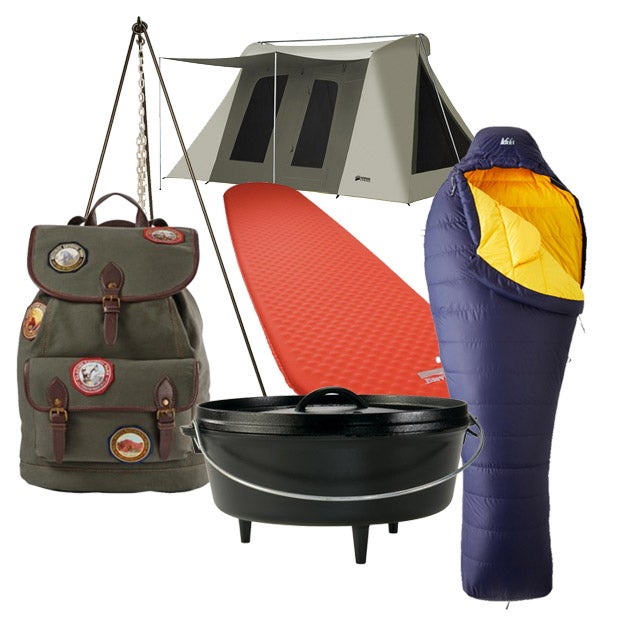 One Judges Prize winner for a project inspired by the American west will receive: 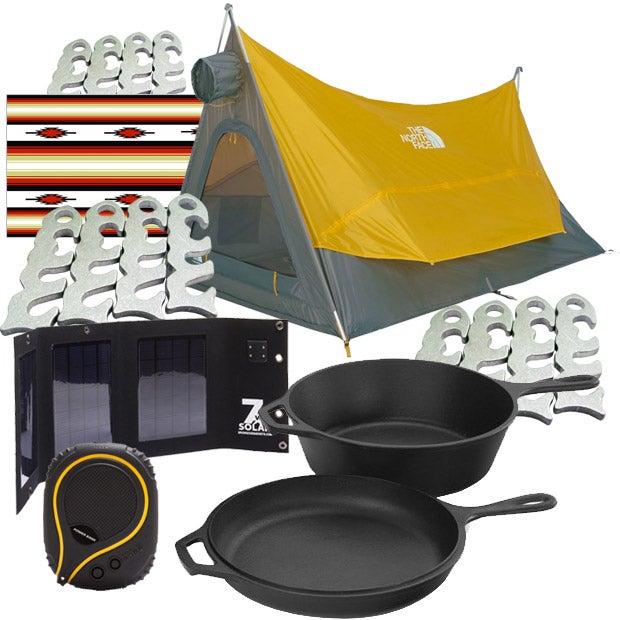 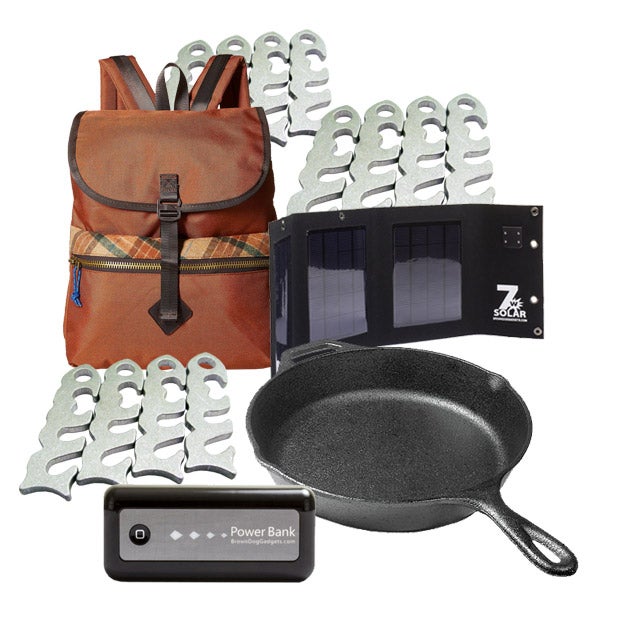 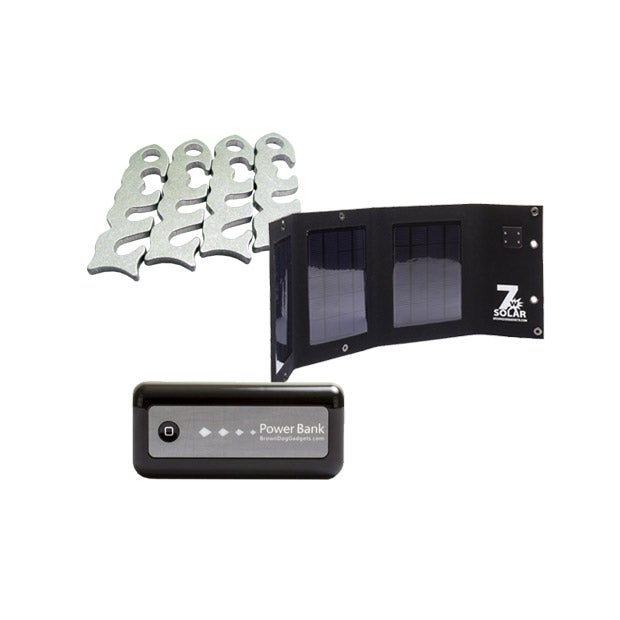 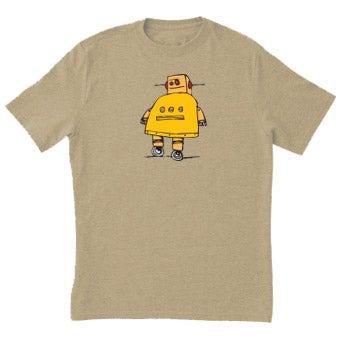 Ten Runner Up Prize winners will receive:
HOW IT WORKS

Create a new Instructable that fits the guidelines outlined in the contest description above. To be eligible, Instructables must be published between Jun 6, 2016 and Aug 29, 2016 (11:59pm PT).

Upon publishing your Instructable you'll see checkboxes for open contests. Select Outside Contest 2016. If you have entries currently eligible for entry, it will also show up by clicking "Enter this Contest" on the right side of this page.