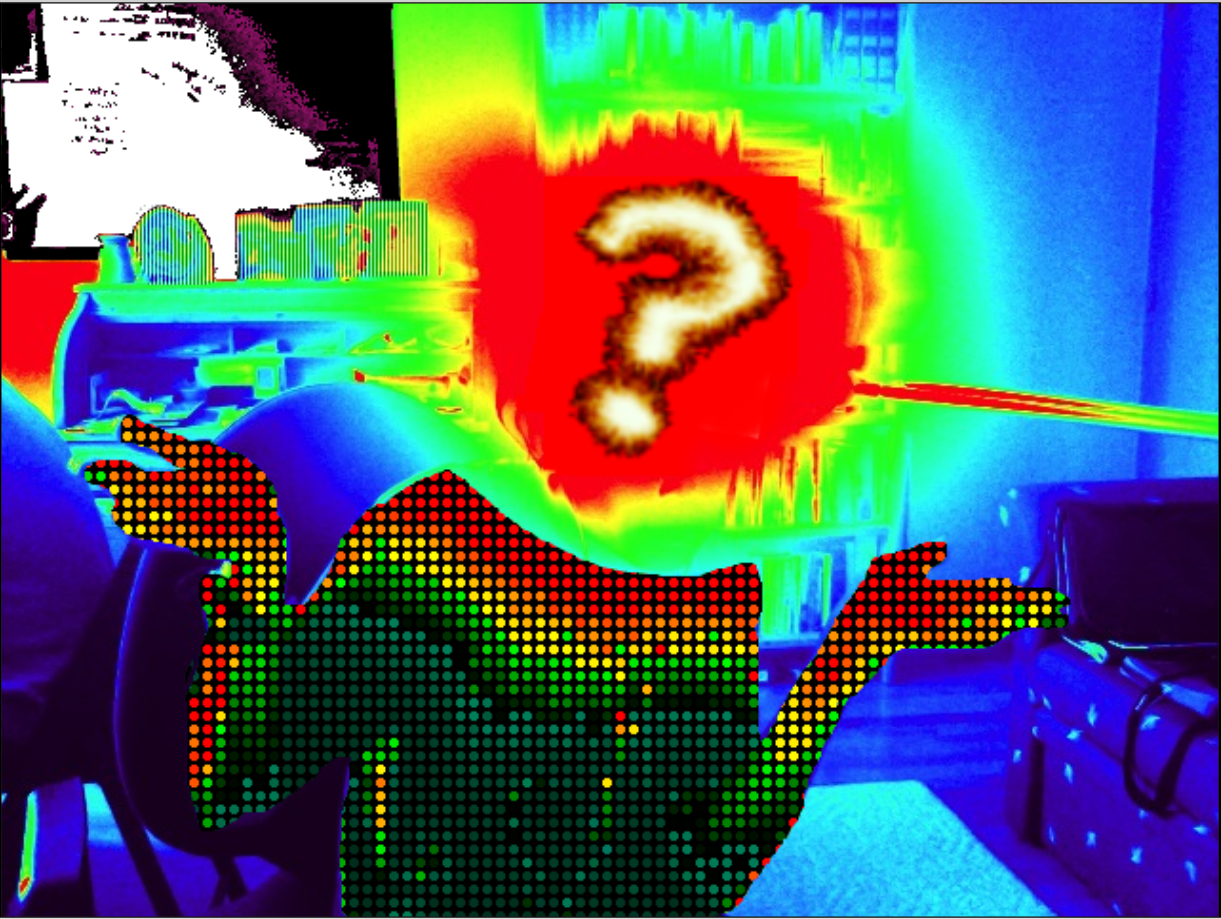 Follow Asked by Quest for Questions in Craft
11195Views2Replies

Why are Oreos called "Oreos"? Answered

Why are Oreos called "Oreos"? Are they named after the creator ?

From wikipedia "The Oreo was originally called the Oreo Biscuit. The name was later changed to the Oreo Sandwich in 1921. In 1948, the name was changed again to the Oreo Creme Sandwich. It was then changed to the Oreo Chocolate Sandwich in 1974.[7] Oreo comes from the Greek root for appetizing as in orexin or orexigenic (appetite stimulating) or anorexic (loss of appetite). There are many theories pointing to the origin of the name 'Oreo', including derivations from the French word 'Or', meaning gold (as early packaging was gold), or the Greek word 'Oros', meaning mountain or hill (as the original Oreo was mound shaped) or even the Greek word 'Oreo', meaning beautiful or nice.[7] Other theories are that the 're' from cream was 'sandwiched' between the two Os from cookie, or the word 'just seemed like a nice, melodic combination of sounds'. A TV spot for the Got Milk? campaign showed a false etymology where, when at a board meeting to decide the name of the cookie, one of the members is asked for his opinion; the member, who just ate a cookie and does not have any milk to wash it down responds "I don't know," which is heard by the board member as "Oreo.""